The first one I would like to mention is Native Instruments Massive. If you’re into making electronic music, chances are you’ve heard of this VST. It’s a very popular VST, but it’s extremely versatile and powerful. It will run you about $200, but you may be able to find it cheaper through Native Instruments when they carry an end of the year sale.

Native Instruments FM8 is a fairly complex VST, but it’s quite powerful if you take the time to learn the program. I’ve had it for a long time, but I wouldn’t call myself a “master” of the program. I’ve watched quite a few video tutorials as well as read the entire manual. You can create some breath taking leads with this VST, it just takes some time to learn. It will run you $200. 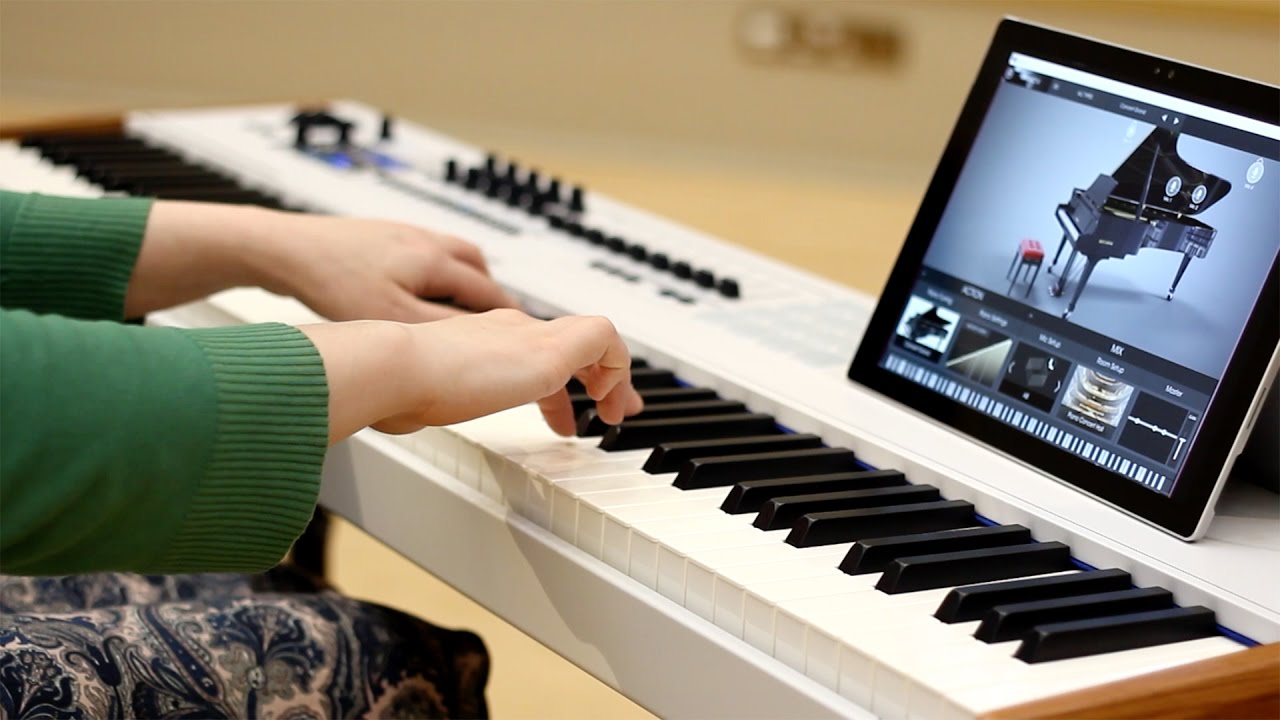 Roland’s Cakewalk VST’s are great pieces of software. They have several good VST’s, but I’ve had a lot of fun messing around Z3TA and Rapture. These are also great to use because they are fairly inexpensive, but can provide you with a good strong lead or bass synth. The arpeggiator on Z3TA is also quite good.

ReFX Nexus is another quite popular VST. At $300, it isn’t exactly the cheapest, but it’s very powerful and can be used for many different things. There’s a library of over 6GB of sound preloaded on the software, but there’s a ton of expansions for this VST too. I’ve gotten quite a few of them and the possibilities really are endless. If you’re into making dubstep or moombahton, this is a great VST to go along with Native Instruments Massive.

If you’re just starting out, I would highly recommend Sylenth 1 by Lennar Digital. It has over 1300 presets, but it can be really fine tuned. I have to admit that I don’t use it as much as some of the other VST’s that I just listed, but it’s a fantastic program for a beginner because it’s one of the easier programs to learn. It’s got 4 oscillators that produce analog shaped waves. It also has 2 LFO’s that can be used to modulate just about anything and it has 2 filters.

These are a few great VST’s for electronic music production. They all take some time to master, but they can add some quality to your music! I hope that I’ve helped to point you in the right direction.

We use cookies on our website to give you the most relevant experience by remembering your preferences and repeat visits. By clicking “Accept”, you consent to the use of ALL the cookies.
Cookie settingsACCEPT
Manage consent

This website uses cookies to improve your experience while you navigate through the website. Out of these, the cookies that are categorized as necessary are stored on your browser as they are essential for the working of basic functionalities of the website. We also use third-party cookies that help us analyze and understand how you use this website. These cookies will be stored in your browser only with your consent. You also have the option to opt-out of these cookies. But opting out of some of these cookies may affect your browsing experience.
Necessary Always Enabled
Necessary cookies are absolutely essential for the website to function properly. These cookies ensure basic functionalities and security features of the website, anonymously.
Functional
Functional cookies help to perform certain functionalities like sharing the content of the website on social media platforms, collect feedbacks, and other third-party features.
Performance
Performance cookies are used to understand and analyze the key performance indexes of the website which helps in delivering a better user experience for the visitors.
Analytics
Analytical cookies are used to understand how visitors interact with the website. These cookies help provide information on metrics the number of visitors, bounce rate, traffic source, etc.
Advertisement
Advertisement cookies are used to provide visitors with relevant ads and marketing campaigns. These cookies track visitors across websites and collect information to provide customized ads.
Others
Other uncategorized cookies are those that are being analyzed and have not been classified into a category as yet.
SAVE & ACCEPT