The one hundredth anniversary of a very important group recently passed, and I was disappointed with the lack of acknowledgement given to the occasion. The non-profit group has the power to save, or at least lengthen, more lives than any other organization in the world.

The American Cancer Society was founded on May 22, 1913, in New York. In the century since its inception, its volunteers have helped in cancer education and research for a cure.

Nearly every family in America has lost a loved one to cancer, and in many cases the disease has taken several of them. Personally, I have lost a grandfather, several uncles, and some close friends to different forms of the terminal illness.

Some of the more well-known victims have been rock music performers, including members of such famous acts as the Beatles (George Harrison-2001), Pink Floyd (Richard Wright-2008), and the Bee Gees (Robin Gibb-2012). Just last week, Ray Manzarek of the Doors succumbed to cancer at age 74.

Here is a rock hall of fame of twenty other cancer victims from the last forty years.

Trevor Bolder The bassist played for Uriah Heep and also for David Bowie’s Ziggy Stardust backing group, the Spiders from Mars. Bolder was 62 when he passed away in 2012.

Ronnie James Dio The vocalist fronted Black Sabbath after the departure of Ozzie Osbourne, and he also led Rainbow before pursuing a solo career. Dio was 67 when he passed away from stomach cancer in 2010. 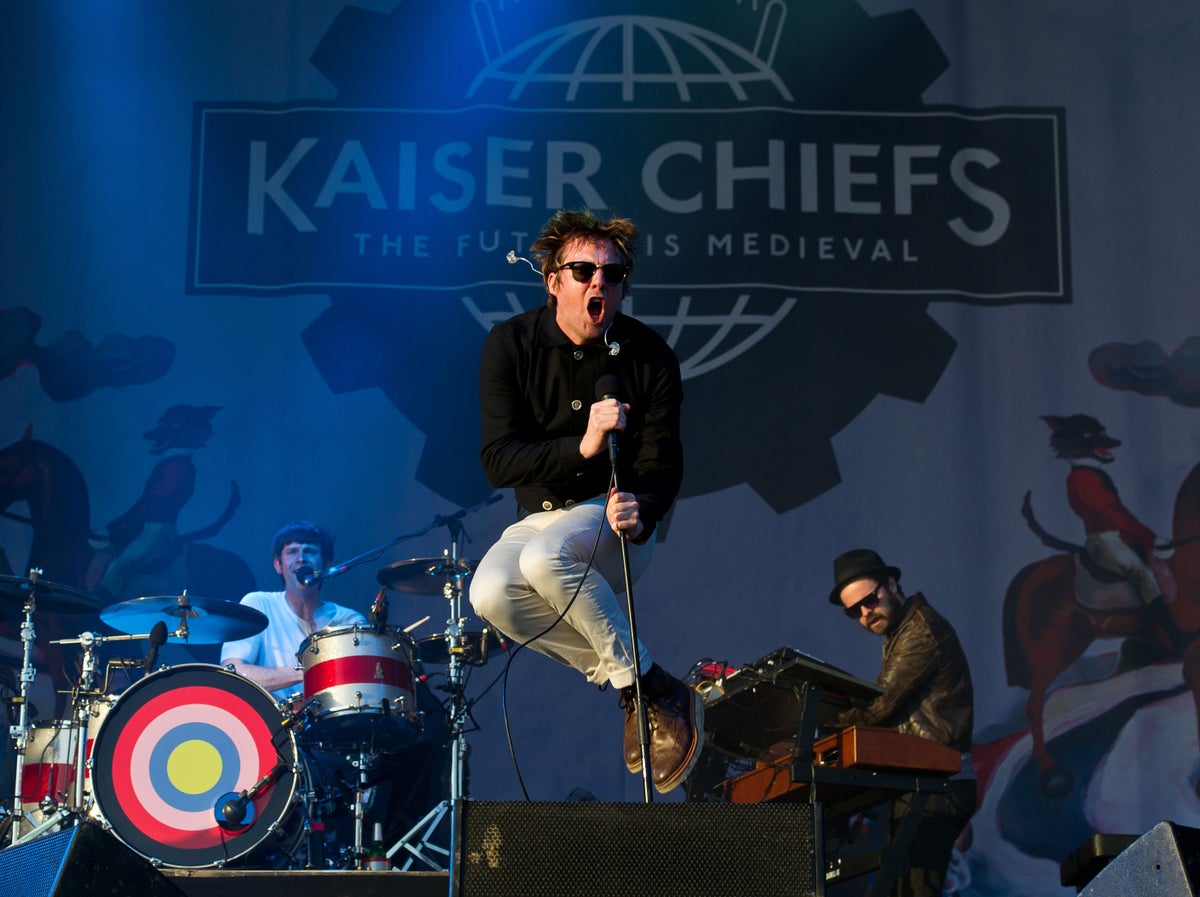 Doug Feiger The founder of the Knack wrote, sang, and played guitar on the smash hit “My Sharona.” Feiger died of lung cancer in 2010 at age 57.

Dan Fogelberg The folk-rock songwriter had many hits, including “Longer” and “Leader of the Band.” Fogelberg, a victim of prostate cancer, passed away in 2007b at age 56.

Lee Hazelwood The songwriter and influential producer was best known for his work with Nancy Sinatra, a duet that produced “One Velvet Morning.” Hazelwood died from renal cancer in 2007 at age 78.

Levon Helm The drummer and vocalist for the Band remains immortal through his southern tenor on songs such as “The Night They Drove Old Dixie Down” and “Up On Cripple Creek.” Helm passed away in 2012 at age 71, after releasing several successful solo albums.

Duane Jarvis The flexible singer-songwriter worked with artists as varied as John Prine and Frank Black, and he also wrote the hit “Still I Long for Your Kiss.” Jarvis died from colon cancer in 2009 at age 51.

Linda McCartney The wife of Paul McCartney was also the keyboardist for Wings. She passed away from breast cancer in 1998 at age 56.

Dee Murray The bassist for the Elton John Band help shape songs like “Grow Some Funk of Your Own” and “Saturday Night’s All Right for Fighting.” Murray died from complications of skin cancer in 1992 at 45.

Benjamin Orr The guitarist for the Cars provided the vocals for such hits as “Drive” and “Just What I Needed.” Orr passed away from pancreatic cancer in 2000 at age 53.

Vicki Sue Robinson The 70s artist hit the charts with “Turn the Beat Around” at the height of disco fever. Robinson died in 2000 at age 45.

Mick Ronson The guitarist worked with David Bowie as a member of the Spiders from Mars, and later he worked with Morrissey and Van Morrison. Ronson died of liver cancer in 1993 at age 46.

John Wolters The drummer for Dr. Hook and the Medicine Show could be heard on hits like “Sylvia’s Mother” and “The Cover of the Rolling Stone.” He passed away from liver cancer in 1997.

Eric Woolfson The co-founder of the Alan Parsons Project provided the smooth vocals heard on “Eye in the Sky.” Woolfson died from kidney cancer in 2009 at age 64.

Frank Zappa The avant garde music legend influenced generations of artists since his debut in the 60s. Zappa passed away in 1993 at age 52.

Warren Zevon The artist reached the top ten with Excitable Boy , which featured “Werewolves of London” and “Lawyers, Guns, and Money.” He died from lung cancer in 2003 at age 56, right after the release of his album, The Wind .

We use cookies on our website to give you the most relevant experience by remembering your preferences and repeat visits. By clicking “Accept”, you consent to the use of ALL the cookies.
Cookie settingsACCEPT
Manage consent

This website uses cookies to improve your experience while you navigate through the website. Out of these, the cookies that are categorized as necessary are stored on your browser as they are essential for the working of basic functionalities of the website. We also use third-party cookies that help us analyze and understand how you use this website. These cookies will be stored in your browser only with your consent. You also have the option to opt-out of these cookies. But opting out of some of these cookies may affect your browsing experience.
Necessary Always Enabled
Necessary cookies are absolutely essential for the website to function properly. These cookies ensure basic functionalities and security features of the website, anonymously.
Functional
Functional cookies help to perform certain functionalities like sharing the content of the website on social media platforms, collect feedbacks, and other third-party features.
Performance
Performance cookies are used to understand and analyze the key performance indexes of the website which helps in delivering a better user experience for the visitors.
Analytics
Analytical cookies are used to understand how visitors interact with the website. These cookies help provide information on metrics the number of visitors, bounce rate, traffic source, etc.
Advertisement
Advertisement cookies are used to provide visitors with relevant ads and marketing campaigns. These cookies track visitors across websites and collect information to provide customized ads.
Others
Other uncategorized cookies are those that are being analyzed and have not been classified into a category as yet.
SAVE & ACCEPT